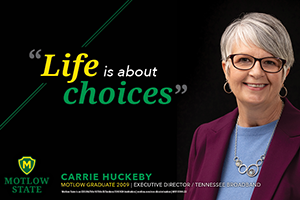 Carrie Huckeby: A Passion For Learning

I wanted to be better prepared should an opportunity arise. Like so many others, a tight schedule and life's demands were not making it an easy decision. When Motlow announced the ACE program, I realized I could manage two nights per week. 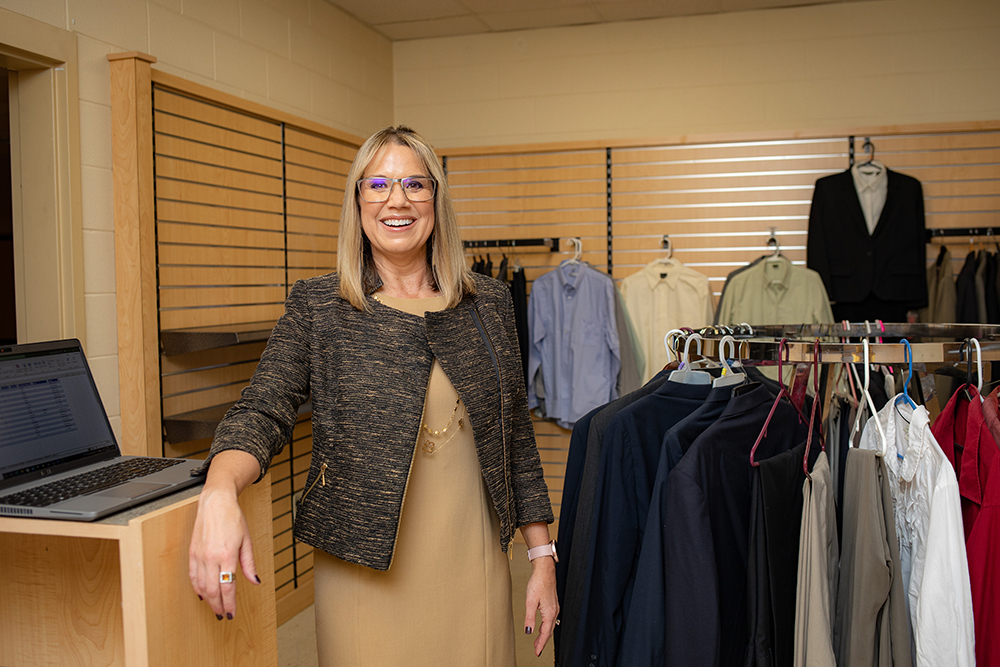 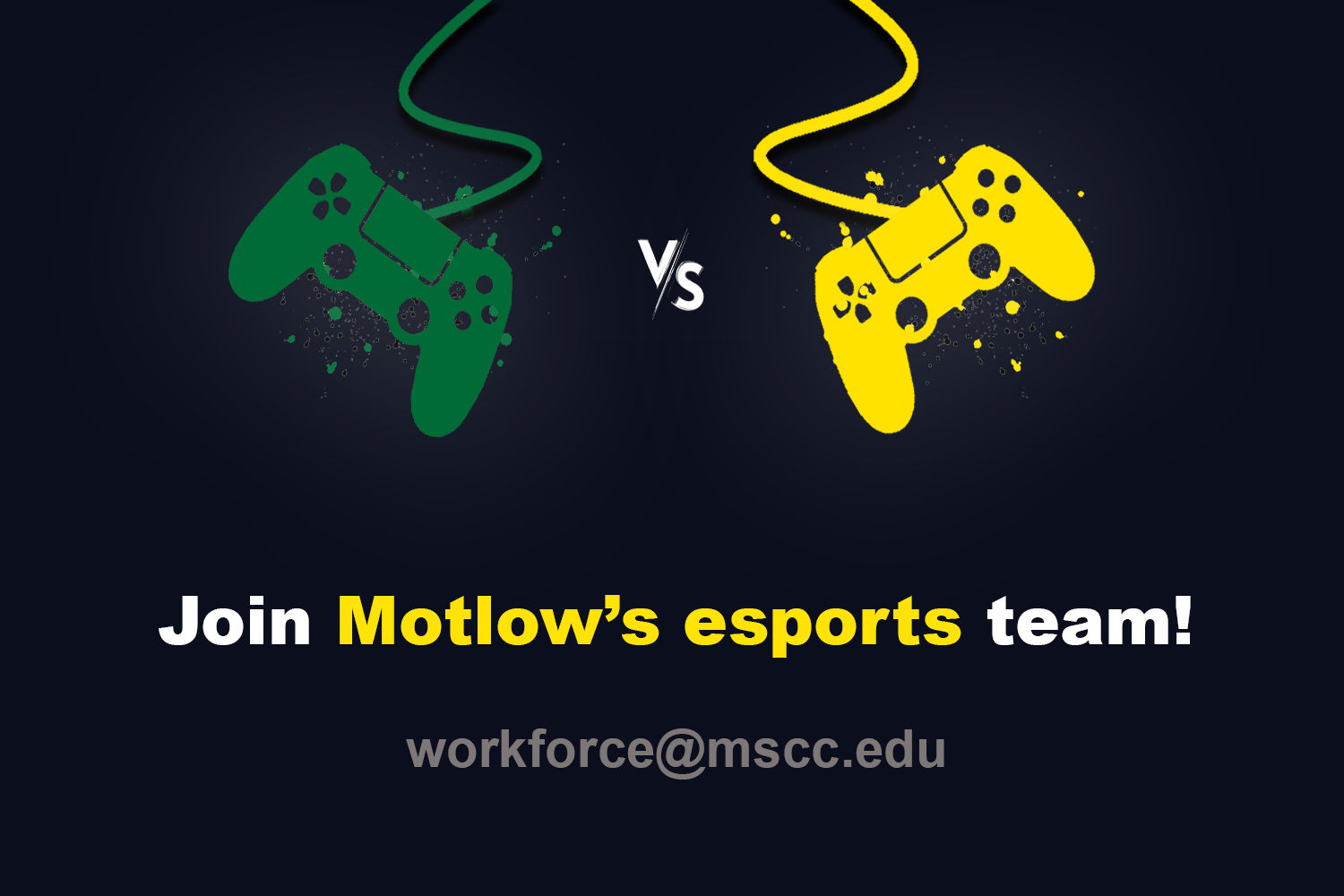 Motlow has established its first esports team, a division of the College's SkillsUSA Chapter. Any current, former, or future Motlow student can participate on the team. 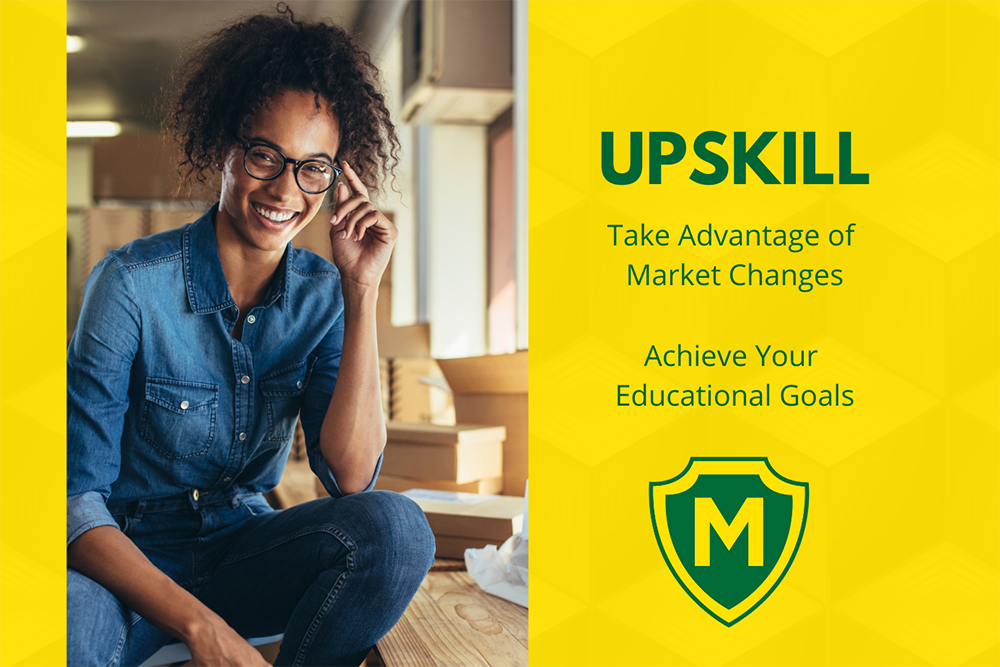 Upskill at Motlow and Take Advantage of Market Changes

More education leads to better prospects for earnings and employment. Now is the time to upskill and take advantage of market changes. 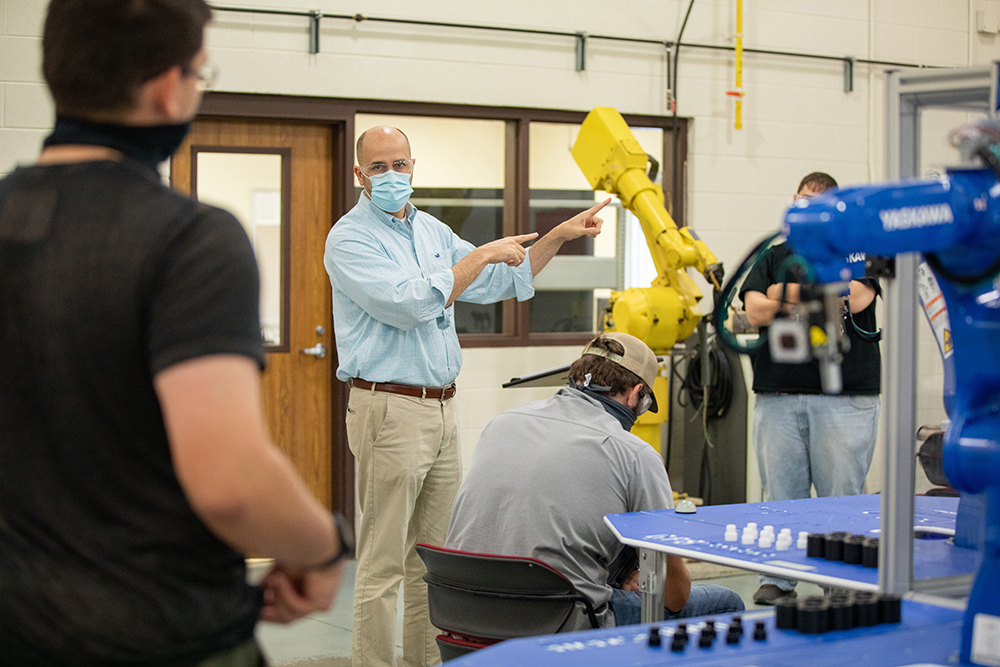 The Mechatronics program at Motlow State Community College recently achieved reaccreditation by the Association of Technology, Management, and Applied Engineering (ATMAE). Motlow has proudly been accredited by the ATMAE since 2015. 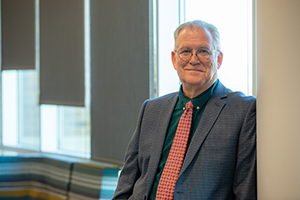 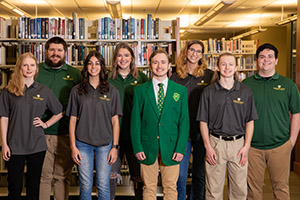 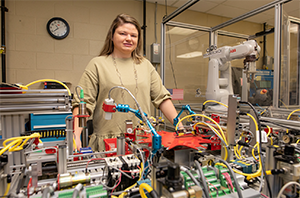 Motlow is Closing the Gender Gap in Mechatronics Four faculty members from Motlow State Community College were selected to be part of the inaugural HIP (High Impact Practices) Ambassador cohort and will attend the Tennessee Board of Regents (TBR) 2022 HIP Conference in January. 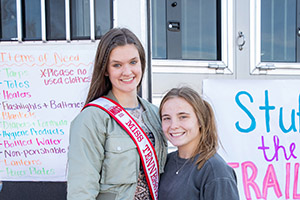