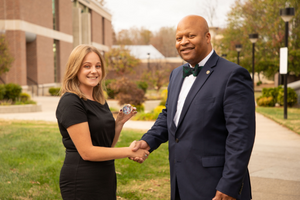 Jamie Roper, Motlow State Community College student and U.S. Marine Corps Corporal, was awarded the Chancellor's Commendations for Military Veterans. She is the first female Veteran at Motlow to receive this award. 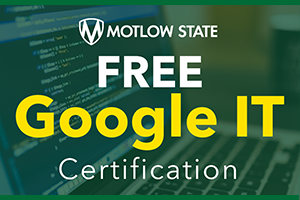 This online training program provides the skills you need for an introductory-level job in IT support, such as a help desk analyst, with no relevant experience required 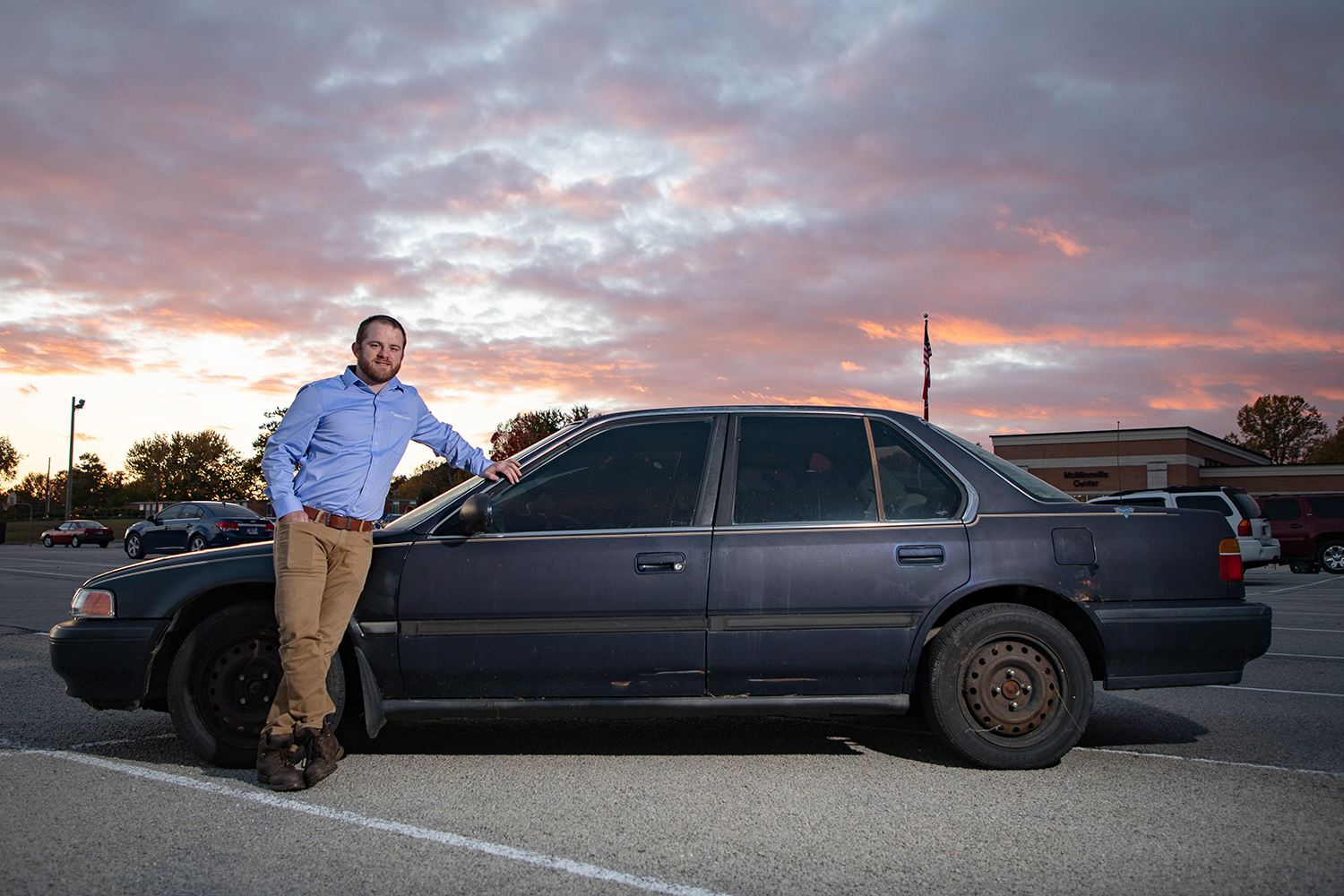 Homeless to High Pay: One Student's Desire to Succeed

"I was staring at a blank test. I didn't know where I was going to sleep that night. I couldn't think at all. I told myself I couldn't do this," recalled Quebeck resident LeGrand Sommers, 2022 graduate from Motlow State Community College. Just a few credit hours from finishing his degree, he handed his blank test to Mechatronics Associate Professor Paul Sand. 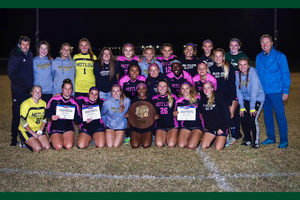 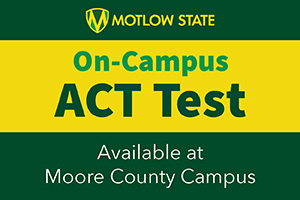 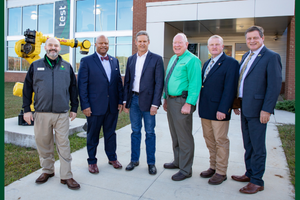 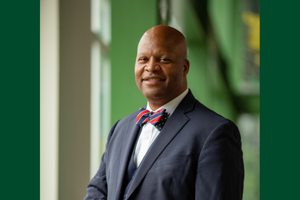 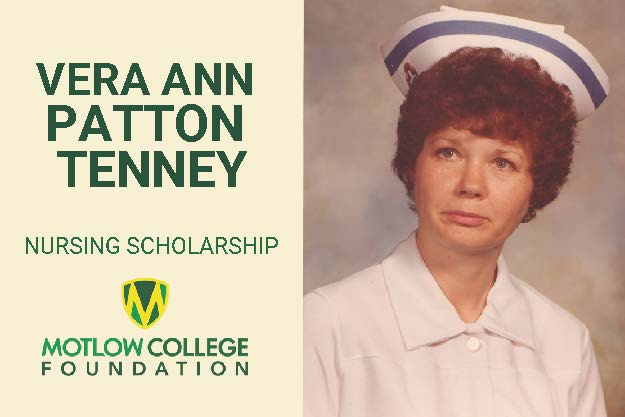 The Motlow College Foundation recently received a contribution from the Tenney family to establish the Vera Ann Patton Tenney Memorial Endowed Nursing Scholarship. The gift recognizes and honors Vera's dedication and service in the nursing field. 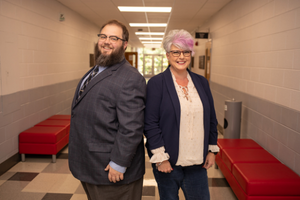 Motlow State was awarded $68K for the 2022-23 fiscal year as part of the Tennessee Board of Regents (TBR) Relational Advising Grant to increase first-year retention rates. 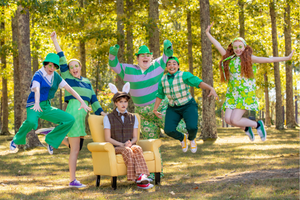 Save the date! Motlow Theatre performs "Too Many Frogs"

Join Motlow State as our Theatre department performs "Too Many Frogs" free for the public on October 21 at 7 p.m. The play will take place at Motlow's Moore County campus in the Power's Auditorium at Eoff Hall.