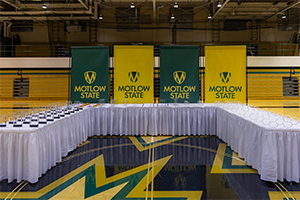 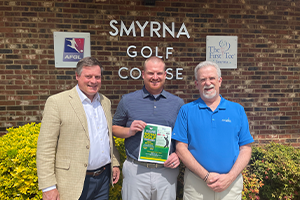 The Motlow College Foundation Smyrna Golf Tournament will be held on Friday, May 20 at the Smyrna Golf Course. 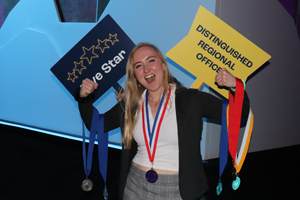 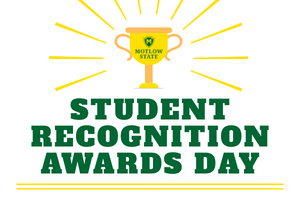 Motlow State is hosting a Student Recognition Awards Day on April 27 at 2 p.m. in Nisbett Center at the College's Moore County Campus. 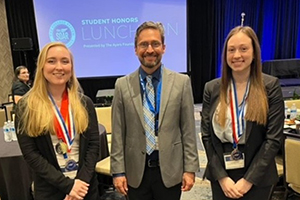 Two Motlow State students were honored at the Tennessee Board of Regent's (TBR) 2022 Student Honors Luncheon held on March 30. 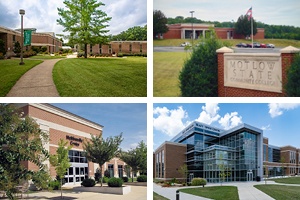 Attending Motlow for two years is a great way to earn a college education and avoid unnecessary student loan debt. Among others, the primary benefits of community college include lower tuition and fees, and greater flexibility. 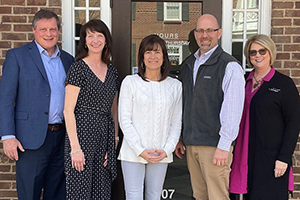 The 30th Annual Charles Gleghorn Invitational Golf Tournament is set for Friday, May 6, at the Pebble Creek Golf Club in Fayetteville. The tournament is sponsored by the Bank of Lincoln County and benefits the Motlow College Foundation. 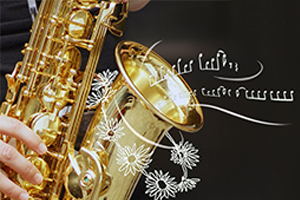 After a two-year hiatus, the Motlow State Community College Vocal Ensemble and Community Band will perform at the annual Spring Concert on April 28 at 7 p.m. on the Moore County Campus, Eoff Hall, Powers Auditorium. 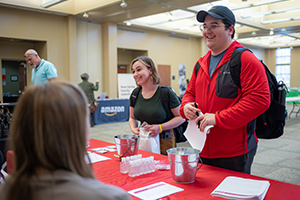 Motlow State is hosting a career fair at the College's Fayetteville campus on April 21 from 10 a.m. to 1 p.m.